Skip to Main Content
It looks like you're using Internet Explorer 11 or older. This website works best with modern browsers such as the latest versions of Chrome, Firefox, Safari, and Edge. If you continue with this browser, you may see unexpected results.
Home
Books & More
Program Calendar
Adults
Kids
Teens

Information for programs and resources for patrons ages 13-18 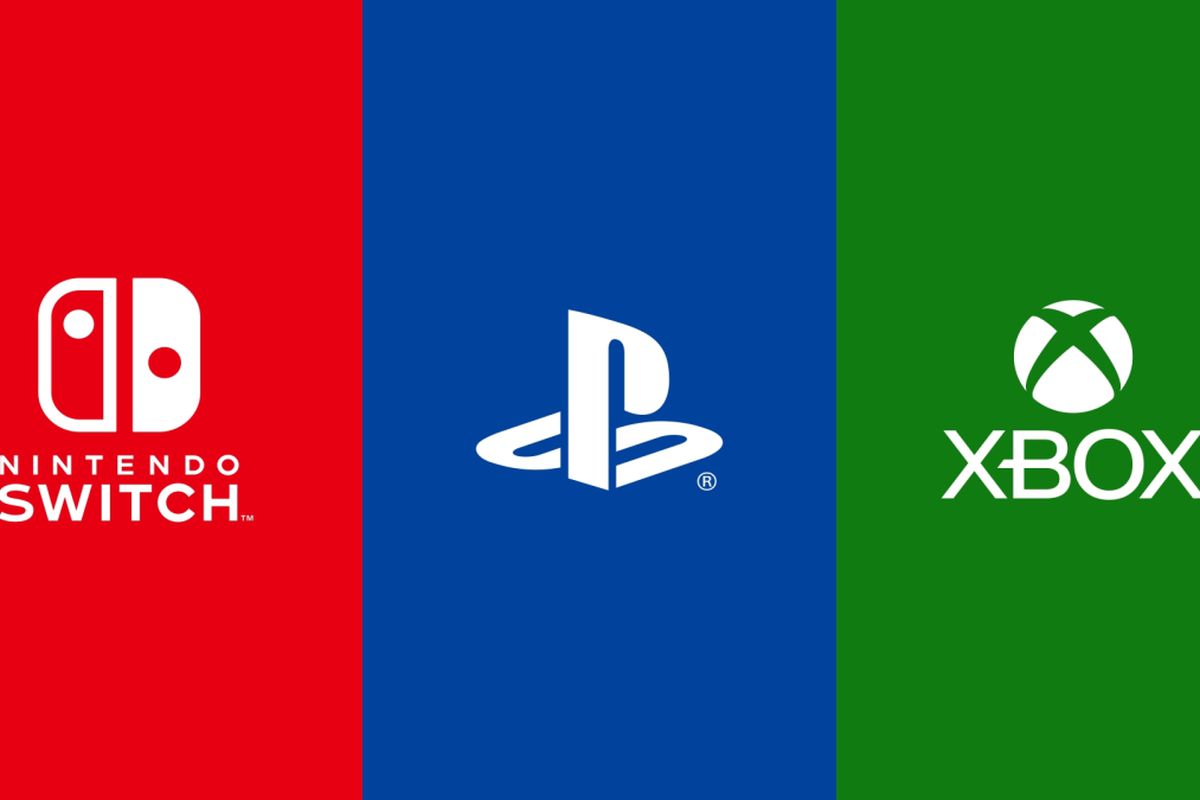 When I was a kid (many eons ago, when Dinosaurs roamed the Earth and rocks were a myth) we didn't have all the video game choices of today. We had Super Nintendo. And only same kids had it. So you had to make sure that you got in the good graces of whichever kid got it for his or her birthday. There were many friendships that only existed because of those coveted games.

Now, there are so many games and console choices that it is hard to choose which system is the right one. Some games are only available on certain consoles, so what do you do if you want to play Mario Kart, but then turn around and play Call of Duty? You have to have both a Nintendo Switch and either a PS 4 or 5, or get an Xbox 1. And don't get me started on the different versions of the same machine. Like, seriously???

That being said, I think we have all gotten very used to having different machines available based on what our interests are. Most of us have played the different machines at least once and have gotten a feel for which we prefer. We might have even changed our minds at some point. Maybe at one point we preferred the Xbox, but now we enjoy the PS more. Maybe as the games have changed, so have our preference for which console we use. Or, we just own all of them because our mood changes every day and so does our console preference.

When I was a child playing Super Nintendo, I became really upset when other game consoles starting coming out because I didn't understand why the games couldn't all just come out on the same console. I refused to get any of them after that until my mom bought me an original Gameboy. I never put that thing down until it died years later. Then the first Playstation console came out and my brother got it for his birthday. We fought constantly over that thing. Then the Gamecube came out, and then the original Xbox. The thing that I had refused to give in to (new consoles) quickly became one of my obsessions.

I also can't forget the computer games. I loved playing computer games and there were definitely some weird ones when I was younger. I don't even remember their names but they make the graphics on the original Super Nintendo games look like the most amazing art ever created. Much has improved since the 90's, lol.

Anyway, though it might not seem like it, I have a point. There are so many amazing video games out there for the various consoles available, even computer games have greatly improved over the years. But keeping up with what is coming out, and finding games to fit with your personality is getting more and more complicated and expensive. Not to fear! The library now has video games available for checkout that are rated "E" and "T". (Shameless plug time!).

For real though, we do have a good number of games available and we hope to get even more in the future. We are working to have things that people are interested in readily available, so if there are things you believe we should have at the library, that we currently don't offer, let us know!

Alright, I'll stop! But I will say, going back to everyone has their own preference for video games and consoles, that even though those preferences do change over time, a part of you will always feel nostalgic for the games you used to love and the consoles that made you happy. For instance, I don't care that it makes me super old, nothing will beat the original Playstation or the original Gameboy. Those games were legit.

Enter your e-mail address to receive notifications of new posts by e-mail.